On a beautiful October day I flew with Steve, Alex, and Moses to Devil’s Lake for a day of top roping. 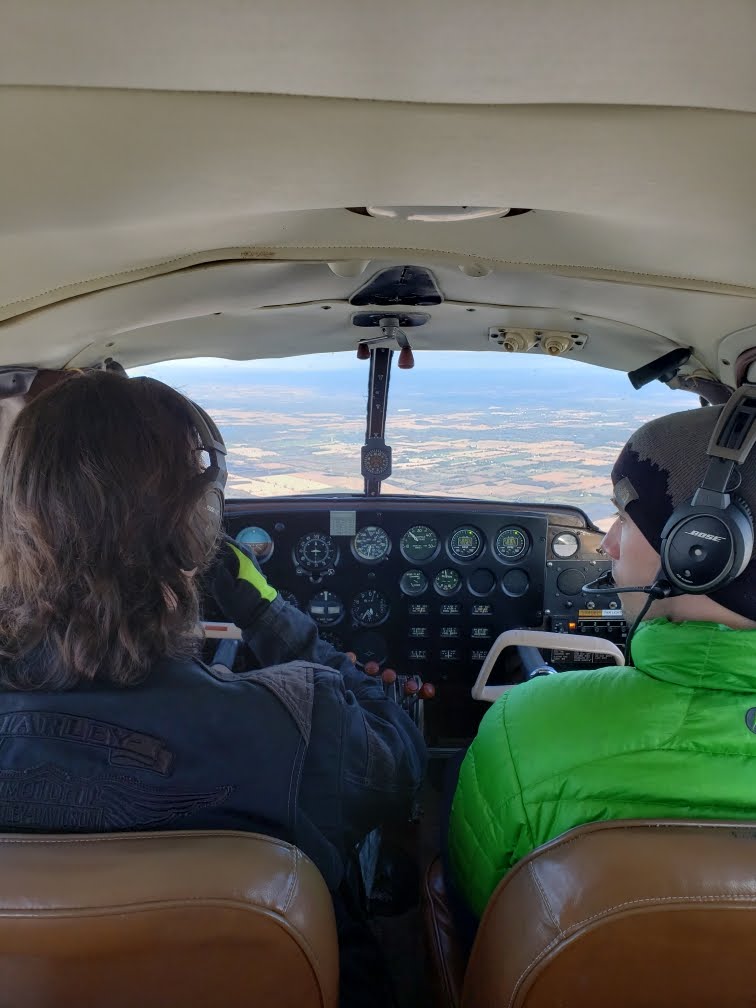 Once again, we took off from Waukegan Airport and flew into Baraboo, Wisconsin. The flight time to Baraboo took about an hour and ten minutes. We flew pretty low because of conditions and were flying against the wind. Visibility was high though and we were able to see Milwaukee as we flew. The flight was smooth.

We got to Baraboo and hopped into our rental car and took off to Devil’s Lake. We made a pit stop at a Walmart to purchase water, snacks, and some hand warmers.

We climbed in the Balance Rock area of Devil’s Lake. The climbs weren’t the tallest but the view was beautiful and we had sun shining on us. The sun was felt great as the temperature probably never crossed 50 degrees Fahrenheit.

Fear and Trembling and Beer and Booty were probably not fully climb but combined together. There was a really interesting move at the beginning of these that involved moving into a neat undercling. 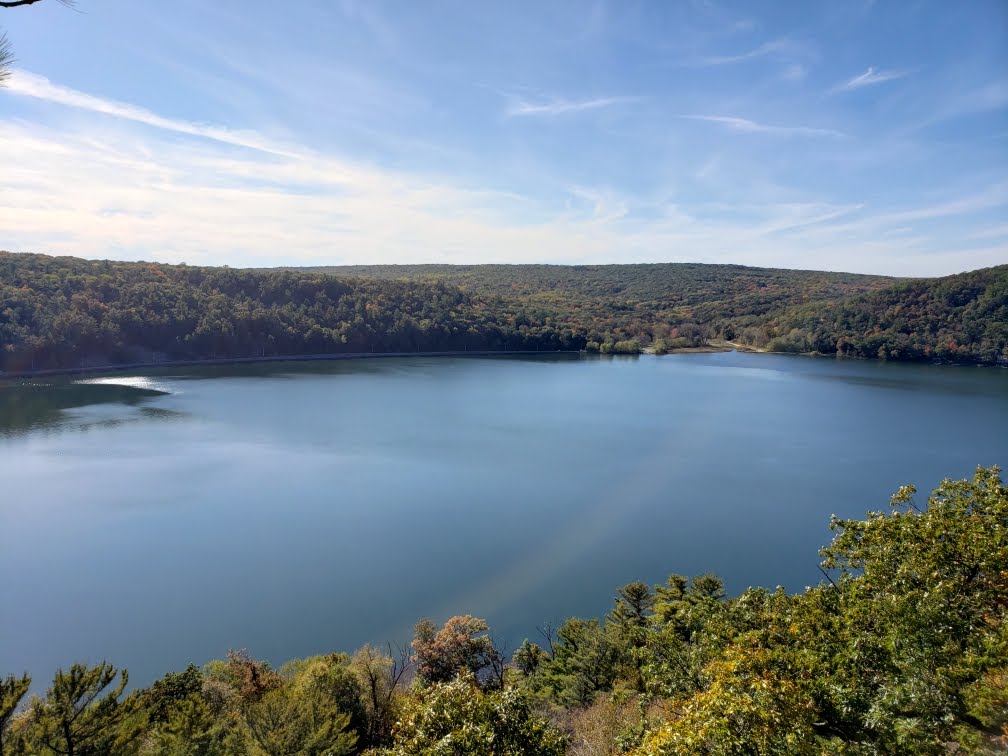 It was a comfortable day of climbing. I was never too cold while climbing nor too cold while belaying. I also kept a hand warmer in my chalk bag and would close the bag between climbs.

The hand warmer wasn’t critical but it felt great to put my hand in the warm bag before climbing. I wasn’t even chalking up as I did that since the weather made hand sweat not a concern.

The flight home took about 45 minutes. We had a 45 knots tailwind and flew higher than on the morning flight. We set a new speed record for this plane when we crossed 200 knots.

The manifold pressure gauge stopped working right before landing which lead to some frantic tapping on it. The engines continued to work so the landing was still smooth.

It was a good trip and we were the only climbers we ran into. There were plenty of hikers.